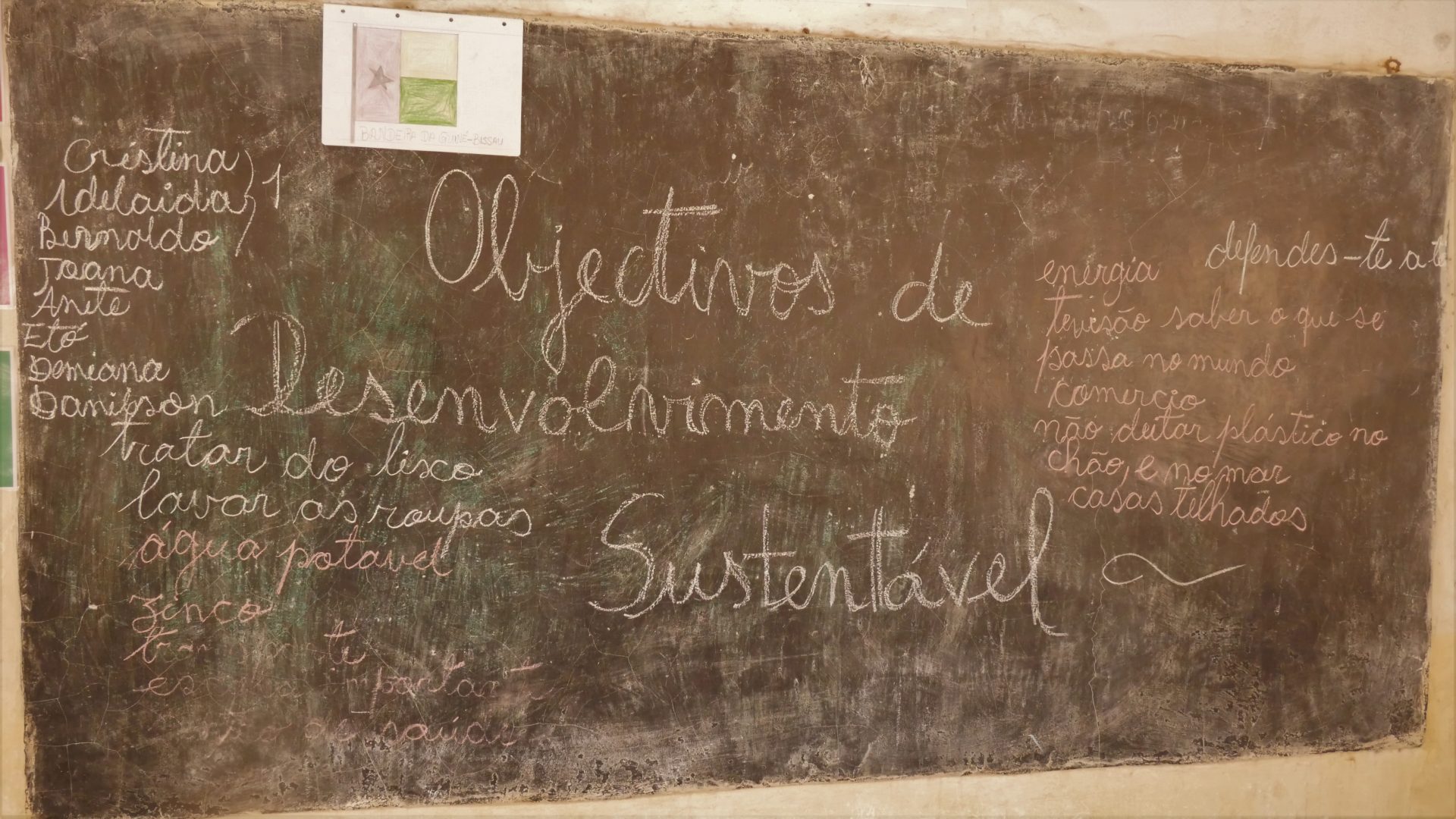 With over 260 million speakers in 9 countries, Portuguese is the 5th most spoken language in the world.

In 2019, the 40th session of UNESCO’s General Conference decided to proclaim 5 May of each year as “World Portuguese Language Day”. The date of 5 May had been officially established in 2009 by the Community of Portuguese-speaking Countries (CPLP) to celebrate the Portuguese language and Lusophone cultures.

At a time when, faced with a virus indifferent to passports or nationality, we need unity more than ever before, Portuguese can help us to forge “the intellectual and moral solidarity of mankind” cited in the Constitution of UNESCO.

For indeed, the Portuguese language builds bridges between peoples. With a transcontinental history which spans the centuries, the Lusophone world is today a melting pot of myriad cultures enriched by each other’s variety.

So was stressed by Audrey Azoulay, Director-General of UNESCO, on her speech about this year’s World Portuguese Language Day. And she added:

A language is more than a simple means of communication. It is a way of seeing and of feeling. It is a vast repository of symbols and experiences, a kaleidoscope of dreams and creative wonderlands.

At philos, we know this is something that can be subscribed by all those whose work is to translate into one’s language the most subtle meanings first thought and written or pronounced in another language.

Translation lives between the possible and the impossible – as said the Portuguese Poet Sophia de Mello Breyner Andresen.