Again, you cannot escape Chatwin’s words: “Never in my life have I wanted anything as much as I wanted that scrap of skin.”

His book “In Patagonia” begins with the author, still a child in Birmingham, looking at a piece of “brontosaurus skin” found by his grandmother’s cousin, Charley.

And then Bruce Chatwin tells you about that mythical Charley Milward, the captain who survived the wreck of his merchant ship at the entrance to the Strait of Magellan. A few years later, however, Chatwin’s came to know that the romantic brontosaurus found by Charley, The Sailor, most certainly was an extinct giant ground sloth: Mylodon darwinii.

Its early remains had been first discovered by Charles Darwin during the voyage of the Beagle. Today, inside the Mylodon Cave (Cueva del Milodon), you can see a full-size replica of the extinct giant ground sloth which completion was based upon the many and exquisitely preserved remains found inside: bones, claws, and yes: scraps of skin.

The Cave is part of the famous Torres del Paine National Park, with over 180 thousand hectares where you can find more than 100 types of birds and 25 types of mammals, and some of the most astonishing landscapes in Chilean Patagonia: great lakes, glaciers and valleys, all surrounded by the overwhelming Andes Mountain Range. 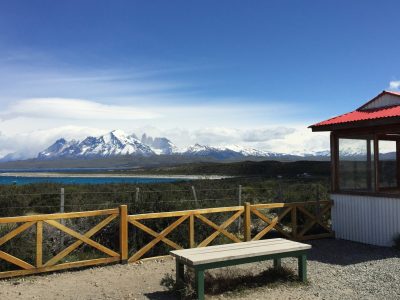 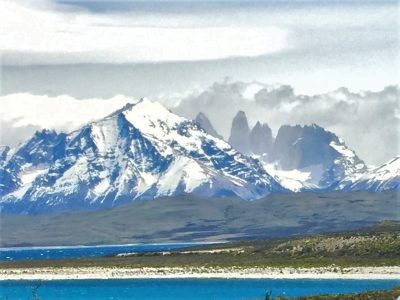 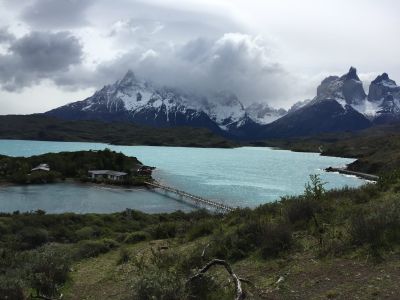 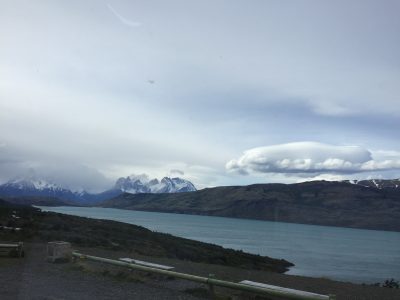 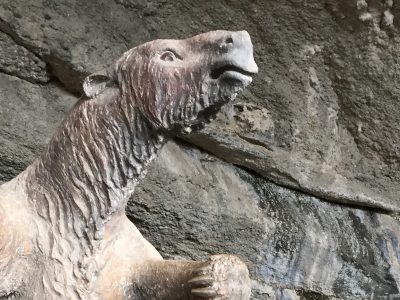 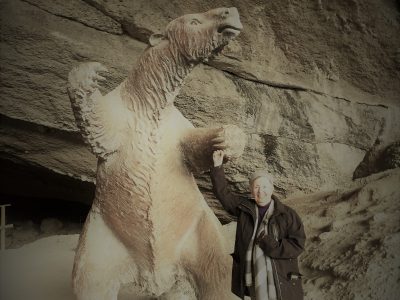 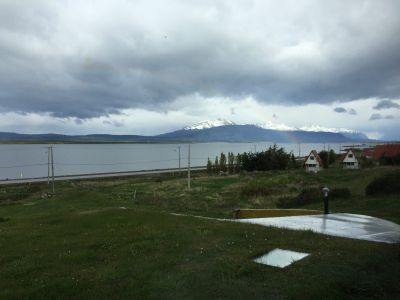 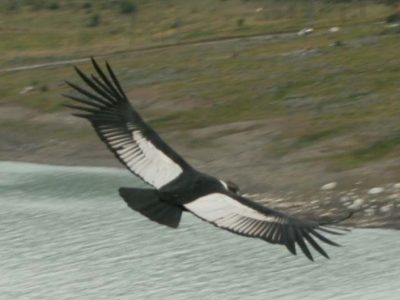