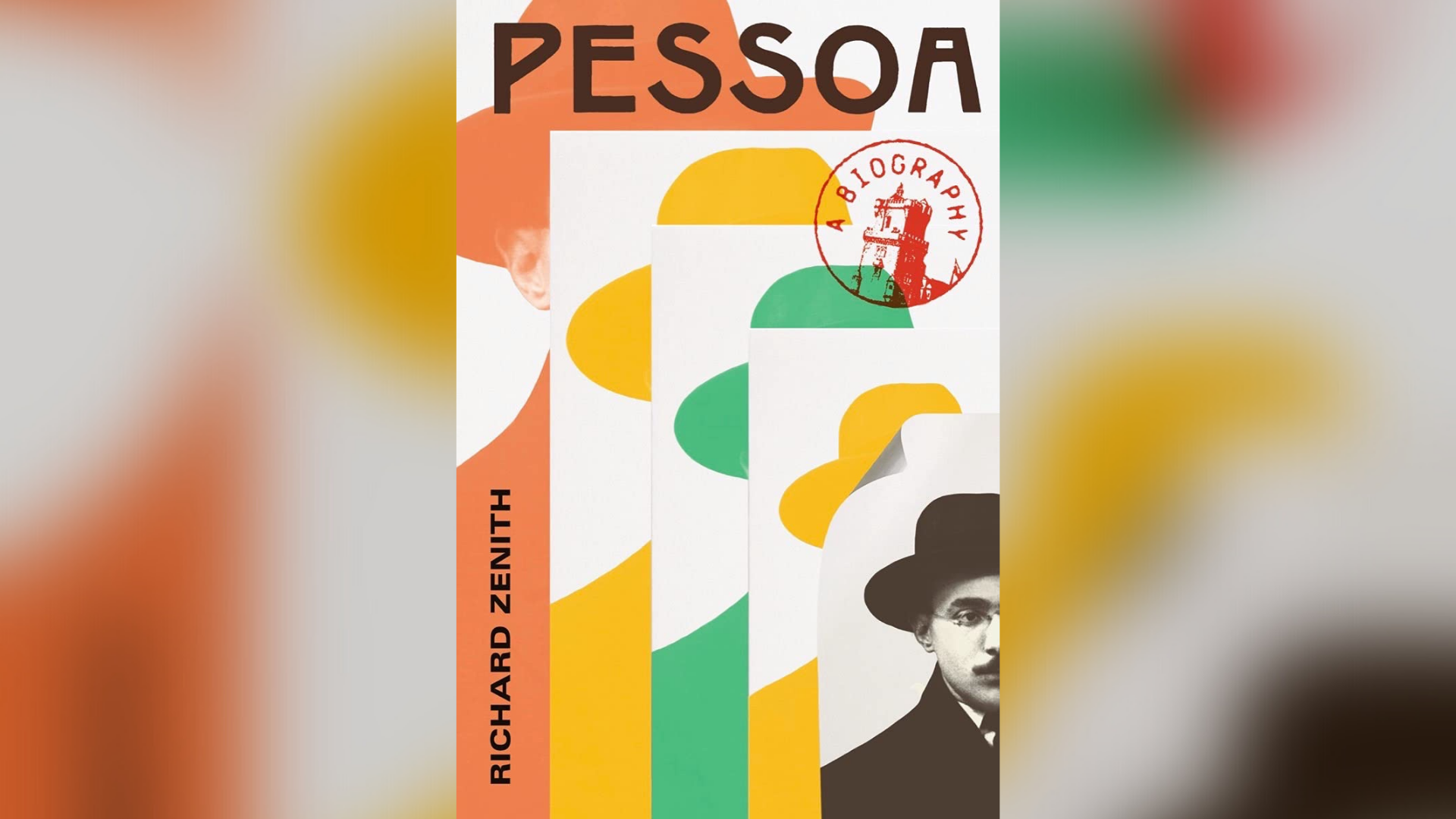 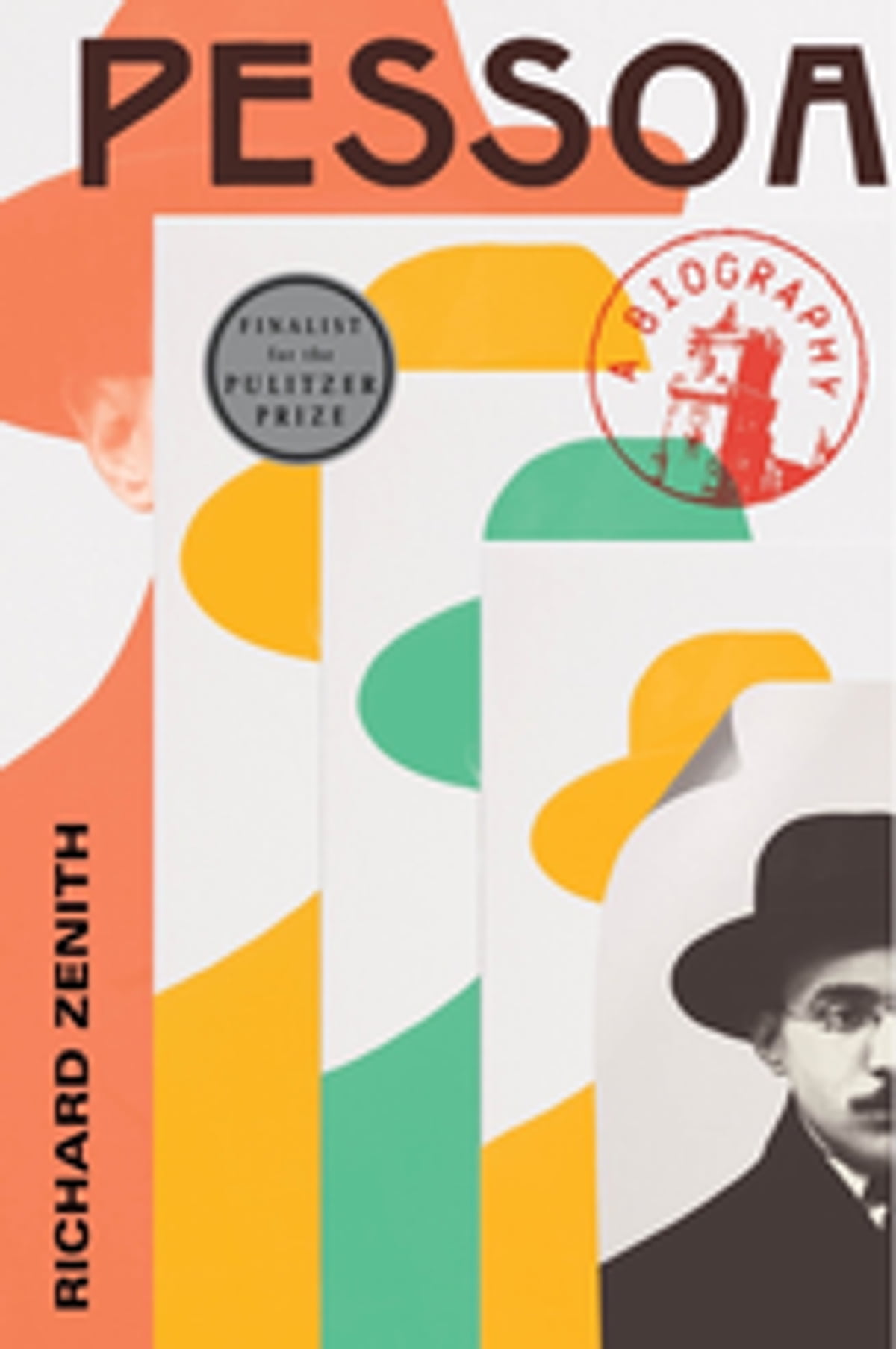 Portuguese poet Fernando Pessoa (1888–1935) contained a multitude of adventurous personalities despite his staid lifestyle, according to translator Zenith (The Selected Prose of Fernando Pessoa) in this gloriously labyrinthine biography. Zenith recaps the outwardly uneventful existence of Pessoa, who published only a fraction of his writing before his death, had one brief romance, extolled the virtue of “doing nothing in life,” and ended one of his last poems with the summation, “Give me more wine, because life is nothing.” But while Pessoa may have been light on worldly experience, Zenith proves he had an exuberant intellectual life that played out through the various pen-name personae he used to adopt radically diverging poetic styles, explore homoerotic themes, invent literary movements—including “sensationism” and “swampism”—and mock himself in print. Zenith elegantly conveys Pessoa’s eccentricity (he immersed himself in astrology and spiritualism and exasperated his girlfriend by impersonating his diffident alter ego Álvaro de Campos on dates) while making him an exemplar of the fragmented consciousness of a modernity that has “disabused us of whatever harmonious wholes we once cherished.” Zenith’s dynamic prose, deep erudition, and incisive readings of Pessoa’s poetry make for a meticulous portrait of one artist’s brilliant and bewildering inner world.
Agent: Jim Rutman, Sterling Lord Literistic. (July)